Director of the International and Ibero-American Foundation for Administration and Public Policies (FIIAPP), FSP. She holds a degree in Political Science and Administration.
Her professional career has developed internationally and in the European Union, where she was State Secretary for Immigration between 2009 and 2011; European Union Secretary in the Generalitat de Catalunya (2006-2010) and a member of the Committee of Regions of the EU (2004-2009). Previously, she was an MEP in the European Parliament (1994-2004) and in recent years she has worked in the private sector. 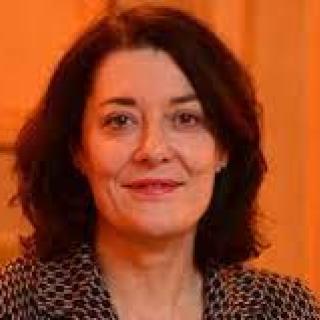